As the popular adage says, “We are what we eat”.
It means that nutrition has a key role in making us what we are. Our physical, mental, physiological, and emotional development and well-being depends on what we eat and what gets digested and absorbed.
Imagine a steam engine. It functions only when coal is burnt. Your body is like this engine, and the food that you have is the coal that is burnt to produce energy to run the engine.
You ingest food in the form of morsels or bites. Your teeth grind them into smaller pieces. Despite this, the food cannot pass through the intestinal lining as is. It needs to be broken down into smaller fragments, and this process is called digestion.
Scientifically, digestion is described as the process of breaking down big food particles into small fragments, which are of the right size to enter the intestinal lining and subsequently the blood stream.
Digestion is vital because without it you will not get energy for normal functioning.


This is the journey of food as it travels down your digestive tract. 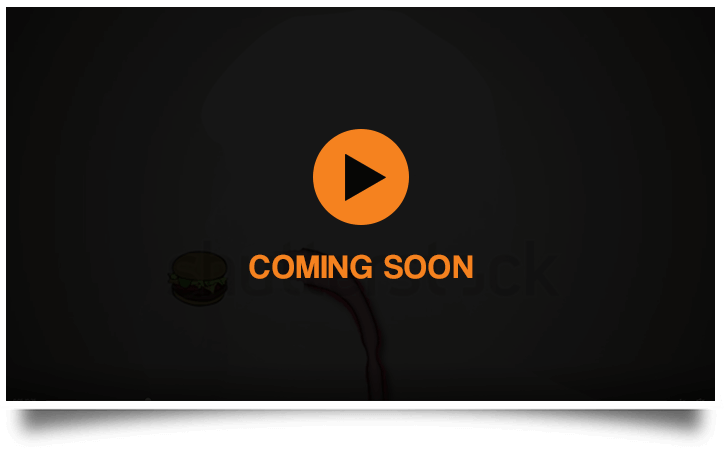